Ladakh is a home for many wildlife; though it is a barren mountain and rocky cliff & peaks, wildlife is quite rich in this Indian Himalayas-Ladakh. Several of wild sheep and goats lived and breed here in this region. One such is the Asiatic Ibex; which is called  (Capra sibirica) is a species of Ibex that lives in central Asia and treated as a subspecies of the Alphine Ibex and  are large and heavily built goats, although individual sizes vary greatly. Males are between 88 and 110 cm (35 and 43 in) in shoulder height, and weigh between 60 and 130 kg (130 and 290 lb). Females are noticeably smaller, with heights between 67 and 92 cm (26 and 36 in), and weights between 34 and 56 kg. The nose is straight in profile, the neck short and the back straight. The neck is also particularly thick and muscular in males, but much less so in females. Both sexes have beards, although the male's beard is more pronounced, and those of females are sometimes absent altogether. Both sexes also possess a large scent gland, about 3 cm (1.2 in) across, beneath the tail. It is the longest and heaviest member of the genus Capra,

Our young dynamic team of Maitreya Tours; who are especlist in wildlife of Ladakh; organizes  Asiastic Ibex photography tour especially in the winter months; which is severe cold from December till up to March  for 3-4 months in this Indian himalayas. Photographic tour of this wild mammals are fantastic and are very  exciting trip as well. 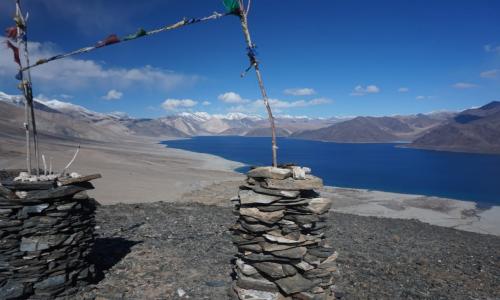 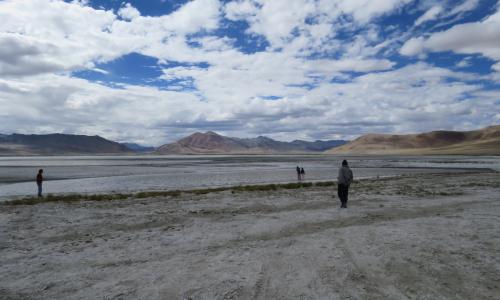 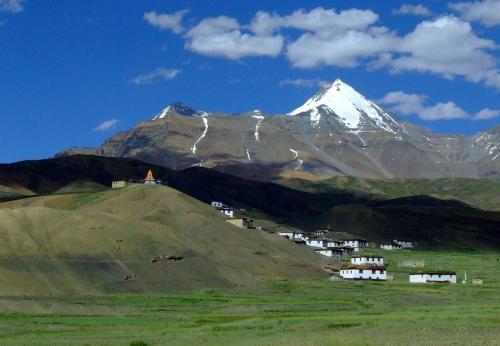